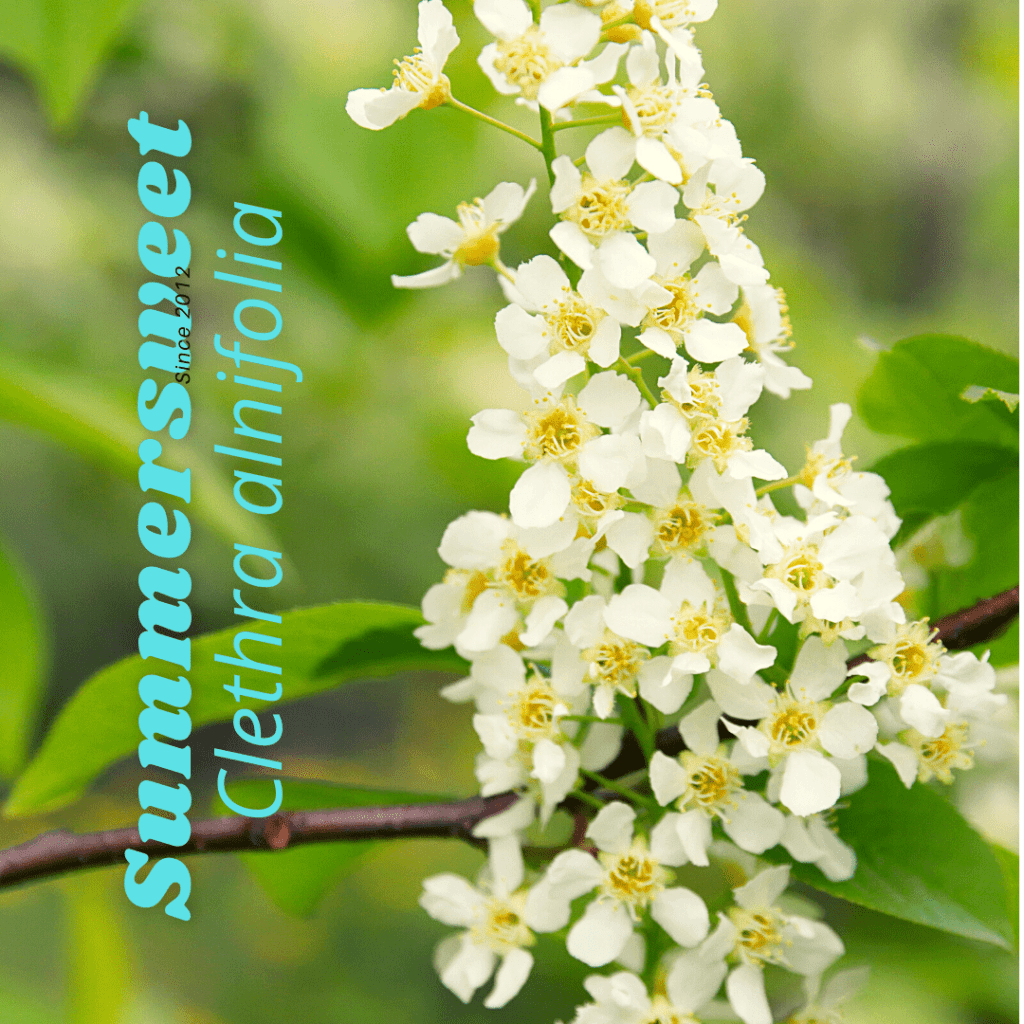 Native shrubs and bushes are not something we see a lot of in Northwest Arkansas or Southwest Missouri. Can you name any of our area’s native shrubs? Not many people can, unfortunately, this leads to most people not planting them or even being interested in the choices available. With the weather being more unpredictable and unseasonable the last few years many of the invasive shrubs and bushes that fill our gardens have handled the weather poorly.

If your shrubs did not come through winter well.

Don’t have those plants taken out too early because they look dead. Last year many of them made a great recovery after a good pruning. The blooms and gorgeous foliage did take much longer in the year to come back than normal. So let’s talk about native options that will handle our local climate and ecosystem better for those planning a new garden or having to replace the shrubs that died after blooming too early and then experiencing the cold snap. There are some great native options to replace invasive Nandinas and Butterfly Bushes.

Both the Nandina and Butterfly Bush are invasive species to our area. The Nandina is native to eastern Asia and Japan. It first arrived in the U.S.  in 1804. It is actually classified as highly invasive, a weed, and noxious. Its berries are poisonous to birds and as the bush grows it takes over native bushes that provide birds with food in the fall and winter months.

The extra cold temperatures this winter killed many Nandina. They generally fare very well in the area once they have been established, providing color most of the year with an extra pop from the berries for a while. We see so many of them being a favorite of customers and grounds crews alike that we forget they do not belong here. They require a lot of water after being planted and do not tolerate drought. That’s not really a low-maintenance plant for an area as hot and prone to summer drought as Northwest Arkansas is.

As spring starts to pop around us. Those dead Nandinas and Butterfly Bushes are starting to stand out as everything around them grows new foliage. The question is should I replace them with new Nandinas? Or is there a more suitable bush that can fill in that bare spot that may become a new favorite?

Natives are always a great choice. The problem is not many people actually know their native plant choices. In most cases, there is a native plant that is just as pretty and much easier to maintain. I am talking about plants that deter insects and attract birds and butterflies. Choices that don’t need as many chemicals, water, or pruning.

What Is In A Name

At times the proper plant can be hard to find. Most plants have several different common names and now we also have many hybrid choices at the nursery to choose from when we go shopping. When looking for native varieties it helps to know the Latin name of the plant you are looking for. The Latin name is in italics next to the plants we listed. Latin is a bit tricky because we don’t use it a lot, but it can be very helpful when talking or learning about plants or animals.

Summersweet instead of Butterfly Bush

Summersweet is an ornamental shrub that produces aromatic smelling spike flowers. Also called  Pepper bush this shrub blooms late into the year even in shady areas. It has dark foliage that changes color when the weather gets cool. Hummingbirds love the sweet flowers. This makes Summersweet a great native choice instead of an invasive Butterfly Bush.

American Beautyberry is a great choice instead of Nandina

Beautyberry is easy to grow. It has a  similar shape to the Nandina Its yellow and light green foliage also compare to the Nandina. Beautyberry grows between 3 and 5 feet making it a great choice for smaller beds or under trees. Beautyberry produces red fruit clusters in fall and late into winter. Unlike the Nandina, Beautyberry berries are not poisonous to birds.

Take your time when planning a new garden bed

Take your time when deciding what you’d like in your next garden bed, or when replacing old plants. We encourage you to do some research before committing to a new garden plan. Don’t just look at the neighbors’ yard when picking plants. Talk with your local nurseries and landscapers about what plants are available and if they are native species. Native plants not only tolerate local weather better they also protect the natural ecosystem and so much more.